Founded in 1992 by Walter Latham, Walter Latham Entertainment is the largest independently owned and operated comedy promotion-company in the country.

Earthquake: "A Little Time For A Little Crime"

It's getting funny in here... Latham Entertainment Presents is an in your face, stand-up comedy experience. Featuring some of today's hottest urban comics of their time: Hosted by D.L. Hughley, Sommore, Bruce Bruce, J. Anthony Brown, Earthquake and the hilarious Rickey Smith. Nothing's off limit to these six comics... it's raw, live stand-up that's laugh-out-loud funny!

They're loud, proud and outrageously funny—they're The Queens of Comedy, captured live onstage in Memphis during their triumphant comedy tour! Miss Laura Hayes, Adele Givens, Sommore, and Mo'Nique launch a full–scale laugh attack that's not afraid to go over the top or below the belt.  No one is safe from their merciless wit, as they take on such topics such as skinny women, marriage, children and men.

Fearless, cutting – edge comedy is in the house as superstar P. Diddy presents the next generation of raw, risk–taking comedians. Following the revolutionary footsteps of the old school comic masters, P. Diddy Presents The Bad Boys of Comedy showcases the planet's most untamed, untapped talent as tomorrow's comedy legends throw down today's baddest and boldest material. MC'd by rapper Doug E. Fresh, this 2–disc set is a must have for any serious standup comedy fan.

Often referred to as “The King of Comedy,” Walter Latham is grateful for the humble upbringing and everyday challenges that shaped his early life, and instilled in him a fierce passion that led to his success as a business mogul and humanitarian. 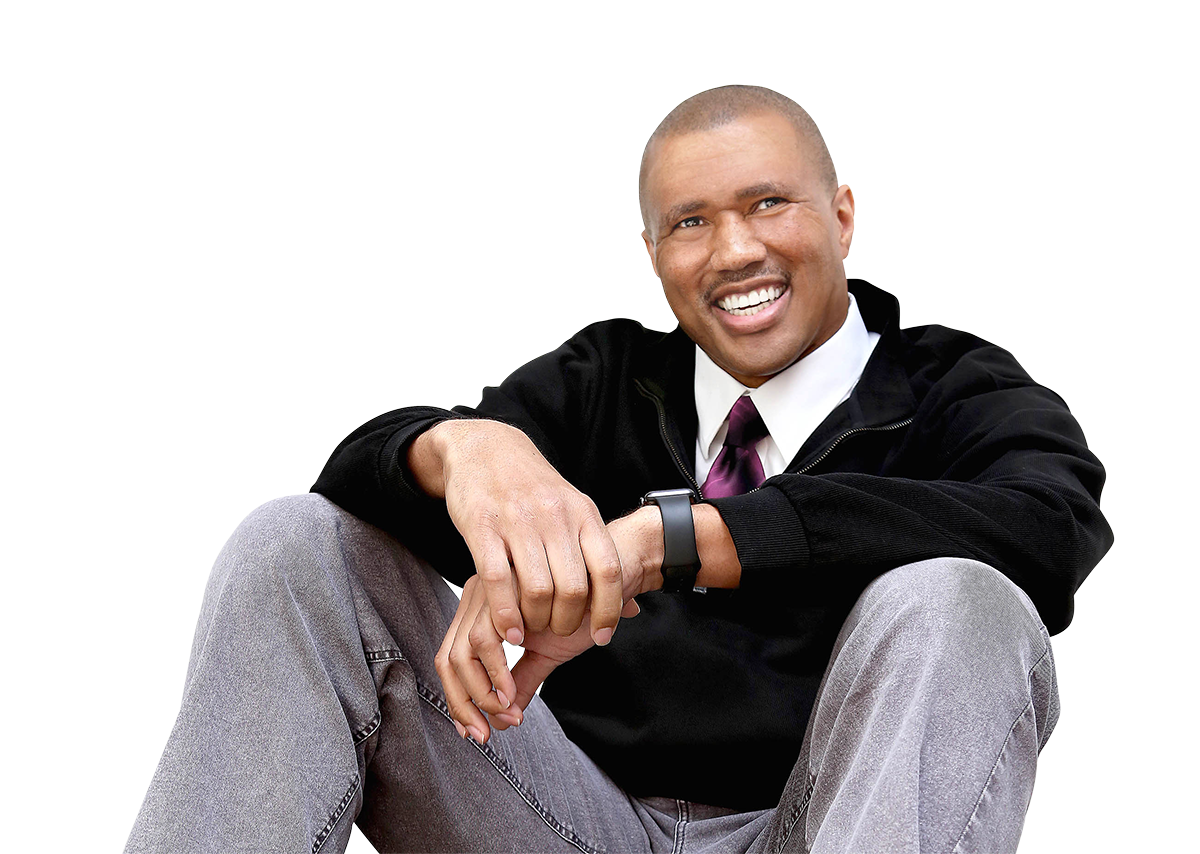 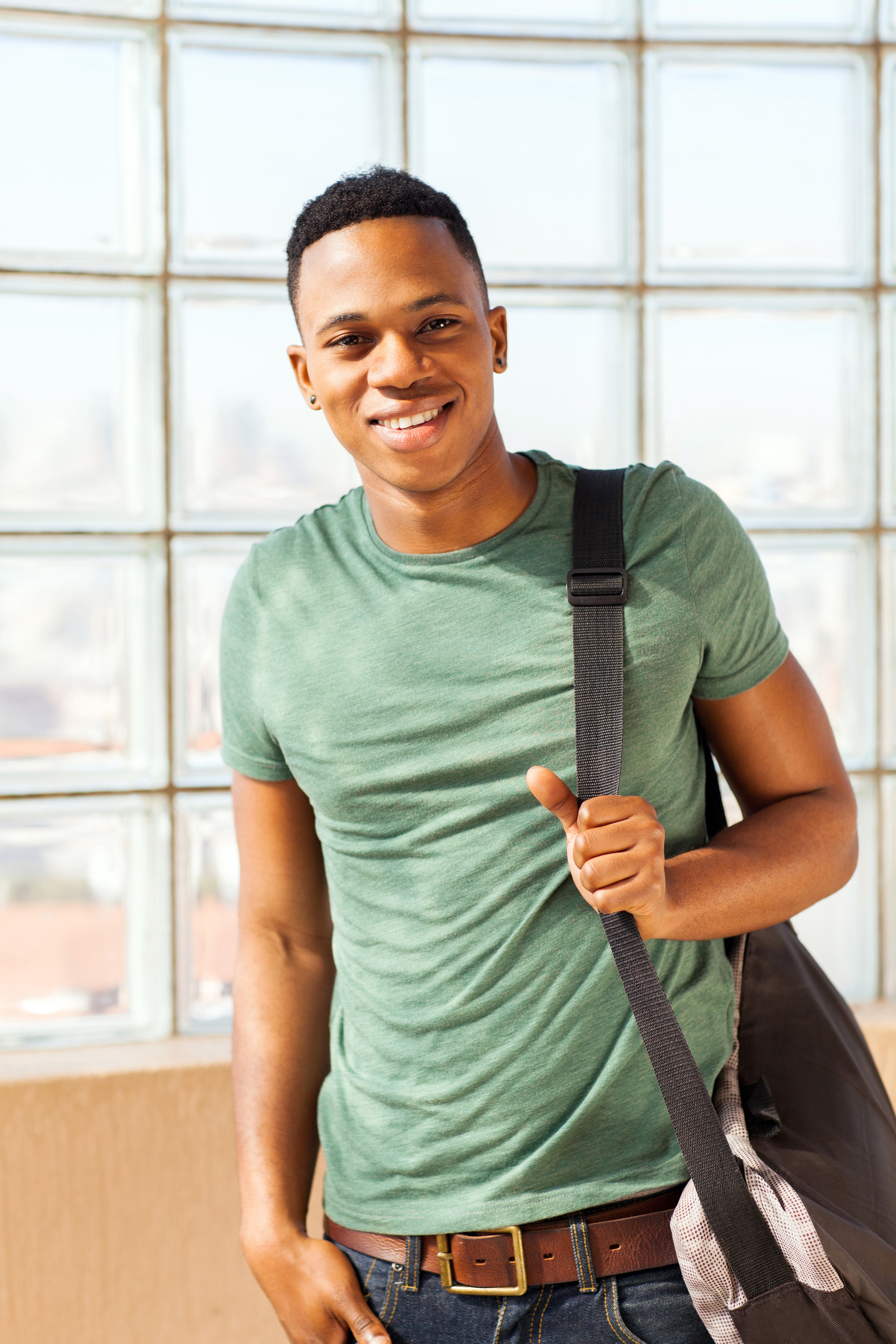 The Walter Latham Foundation is a 501(c)3 nonprofit. Our  mission is to EMPOWER, ENCOURAGE and EDUCATE children and young adults,  giving them the opportunity to reach their full potential, by providing  funding for scholarships, supporting community outreach and partnering  with other organizations that provide similar services.